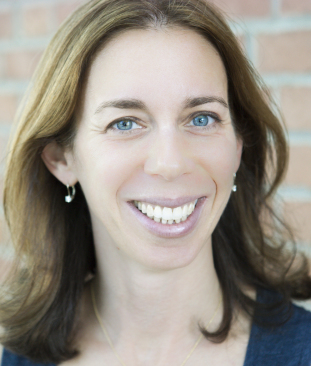 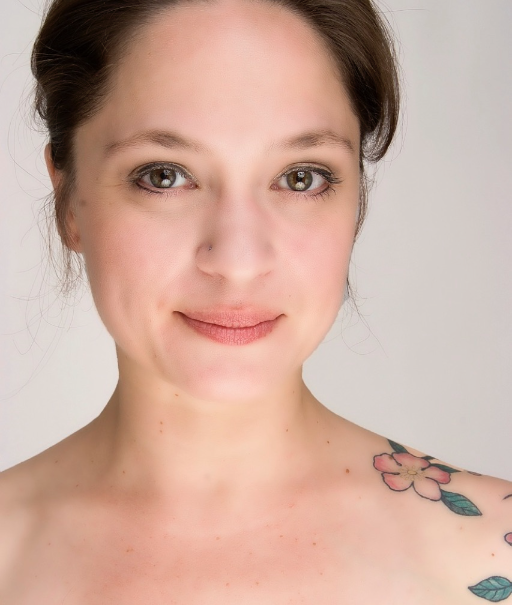 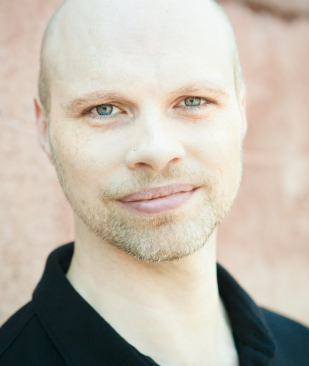 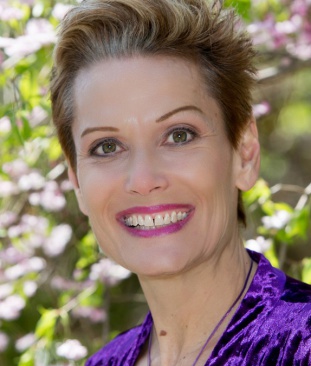 RDT announces the Second Story Dance Project.  We are a collective of seasoned dance professionals (and other collaborative artists) who, after starting families, are reclaiming our creative selves and redefining our creative outlet. We are primary caregivers with limited time to address our artistic needs.  Therefore, we established a nurturing, resonating environment in which our children join us as we choreograph and rehearse new works. We forsake rigid structure and planning for a fluid, spontaneous atmosphere in which we simultaneously warm up, feed babies, rehearse, change diapers, choreograph, entertain toddlers, collaborate, and dance with kids in our arms.  Each member responds to child care needs, moment to moment, so colleagues can continue to work. This unique approach -- creating while caregiving -- requires flexibility, improvisation, multi-tasking, and a disregard for traditional ways of operating in a professional dance environment. Through our art, we engage in an intimate, honest exploration of themes and emotions we wrestle with in this new personal and professional context: mature relationships, family, loss, change, finding balance, and staying true to ourselves. So far, this collaboration has shown us that it is indeed possible to sustain a vibrant artistic life while nurturing our families.  In essence, we are challenging the notion that a professional dance career and child rearing are mutually exclusive. We are currently centered in Westchester County and look forward to performing our works for the Westchester community and, in turn, finding ways to involve the community in our new endeavor.

Lorena Egan-Alvarado (Choreographer, Dancer) began her early training at The Phoenix School of Ballet in Arizona at the age of 7. After high school, she was accepted to The Juilliard School and graduated under the guidance of Benjamin Harkarvey. While at Juilliard, she created numerous works selected to be performed in The Juilliard Theater, The Clark Studio Theater, and Alice Tully Hall. A classically trained violinist, Lorena is moved to choreograph by letting the music dictate the rhythm and flow of the piece, which allows for an emotional response to develop. After graduating, Lorena performed with The Mark Morris Dance Group, The Pascal Rioult Dance Theater, (now RIOULT) and Buglisi/Forman Dance, in addition to many independent choreographers. In 2011, Lorena formed her own company, LorenaEganDance and her work has been seen at The Salvatore Capezio Theater, The Secret Theater, The Actors Fund Arts Center, The Ailey Citi Group Theater, Triskelion Arts Theater, Elebash Hall, and many venues in and around New York. She has been a guest choreographer for Periapsis Music and Dance, which promotes collaborations between live music and dance.  In addition to being a new mom of a beautiful baby boy, Lorena is a Certified Pilates Instructor, and works in Rye, NY.

Sherri Muroff Kalt (Author), founder of Process Portraits, LLC, co-founder, Process in Real Time, and author of Portrait of an Artistic Journey: The Creative Process in Real Life Context, is a Phi Beta Kappa, magna cum laude graduate of Duke University with a B.A. in psychology. She began her career in marketing and sales in New York City with L’Oréal, Monet Jewelers, and Givenchy. Sherri eventually followed her passion for psychology and worked for some of Westchester’s most reputable mental-health organizations, including The Center for Preventive Psychiatry in White Plains and Peekskill and Four Winds Hospital in Katonah. Capitalizing on her experience with parent/child dynamics as well as her social-issues concerns, Sherri founded The Authentic Mom in 2007, to bring women together to speak honestly and openly about their experiences of motherhood. Sherri's Authentic Mom groups enabled mothers to process their psychological issues, family systems dynamics, and societal pressures and expectations.  Her desire to explore these ideas in the creative realm led her to collaborate with Jonathan Riedel. Together, they set out to study and document the creative process by illuminating the intricacies of Jonathan’s artistic journey. The resulting book, Portrait of an Artistic Journey, captures the ways in which the creation and development of Jonathan’s creative visions are shaped by dynamics such as the rehearsal environment, infrastructure and financial difficulties, challenges arising from using freelance dancers, and complex psychological and emotional issues. Through Process Portraits, LLC, Sherri is helping both emerging and established artists gain insight into the circumstances that influence their own personal and professional development as well as the evolution of any work of art they create.  Through their blog, Process in Real Time, Sherri is capturing the dynamics of Jonathan's current creative projects, including Second Story.

Jonathan Riedel (Choreographer, Dancer), a native of Rye, NY, Riedel began dancing at the age of 17 and graduated Magna Cum Laude from the Conservatory of Dance at Purchase College. He prospered in a career with the Limón Dance Company from 1996 to 2006, touring globally and performing works by such renowned artists as Doris Humphrey, Antony Tudor, Donald McKayle, Murray Louis, Jírí Kylián, Lar Lubovitch, Doug Varone, and Mark Haim; and featured in many of Jose Limón's masterpieces including Chaconne, Orfeo, Psalm, There is a Time, and The Moor's Pavane. Heralded by critics, he was labeled "the Limón Company's reigning male star"by Allan Ulrich of the San Francisco Examiner and Tobi Tobias of ArtsJournal declared him to be "surely one of the most fascinating dancers the company has harbored."

Riedel has performed for the Royal Danish Family and at the 2002 Winter Olympics.

He began choreographing professionally in 1996 and in 2003 he founded Riedel Dance Theater, presenting its inaugural season in NYC and Italy. DanceView Times proclaimed his work brilliant," "profoundly moving," and having "an ingenuity and timing that would make Petipa jealous." He has since created works for Limón, the Purchase Dance Company, Pace University's Commercial Dance Program, the Yard, Albany/Berkshire Ballet, and Good Moves Dance Consort, and has developed choreography and character movement for the video game, Godessia, produced by Artware.  His solo The Angel has been integrated into AHRC’s curriculum for dance developed for students with autism.

Mr. Riedel’s work has been presented at such prestigious venues as the Kennedy Center, The Joyce Theater, Joyce SoHo, The Egg (Albany), Fringe NYC, The Purchase PAC, and others.  He has received the Choo San Goh Award in support of his work as well as funding from The Greenwall Foundation, The Frances Alexander Foundation, The New York State Council on the Arts, and space grants through the Harkness Dance Center, the Field, and the Steffi Nossen School of Dance.

Since then he returned to Purchase College, receiving his Masters Degree in dance and choreography.  Riedel is currently on faculty at Purchase and has taught at the Juilliard School, Brown University, LABAN (UK), the Limon Institute, HB Studio, Boston Conservatory, Westchester Community College, and Pace University’s Commercial Dance Program.

Jonathan lives in Pleasantville, NY with his wife and two children. In addition to being a musician and performing artist, he designs custom appliqué jackets and hats under the brand Righteous Stitch and customizes used stuffed animals with hand-made “unicorn horns” under the brand Horns-A-Plenty.